You might have seen Gregg Deal or his work at some point in the past decade or more, and not known it.

He’s appeared in National Geographic magazine, the Washington Post, Huffington Post and on The Daily Show with Jon Stewart, among other places in the media. Not to mention his work in visual and performance arts, public speaking and in other creative disciplines. In galleries, museums, at universities and other venues — and on the street.

We talk about his work and how it addresses identity and stereotypes, pain and healing. We talk about struggles and resilience, impermanence and criticism. And, as two dads in their 40s, we get into matters of fatherhood and masculinity as we saw it as boys and now live it as men. Among other things.

Gregg gives us a ton of food for thought in a short time here. Let’s get to it.

The War of Art by Steven Pressfield 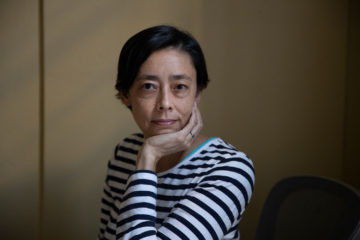 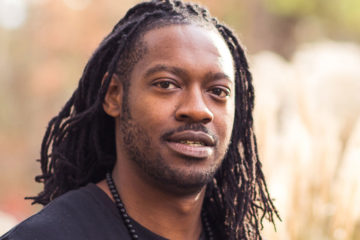